On Friday, May 6, 2011, six shearers from across the United States converged on a farm in Virginia to set a U.S. record for blade shearing sheep. The result: 400 ewes were sheared in 402 minutes (6 hours 42 minutes). Each shearer did one sheep every 6 minutes – shearing by hand.

The six shearers were supported by six helpers – two handling and moving sheep through the chute system – three baling the wool in a wool packer – and one helping where needed. The barn is a 52′ x 80′ multi-use pole barn, with hay storage and lambing jugs.

The shearing took place on Shamoka Run Sheep Farm, Mt. Sidney, Virginia, owned by Leo and Judy Tammi. Their farm is between Harrisonburg and Staunton, Virginia.

For more information – go to this website’s “Links” tab, scroll down Publications & Resources to the article titled: Shamoka Run Sheep Farm. A video is part of this article.

These six shearers then competed in the Maryland Sheep & Wool Festival Blade Shearing competition on Sunday, May 8, 2011. 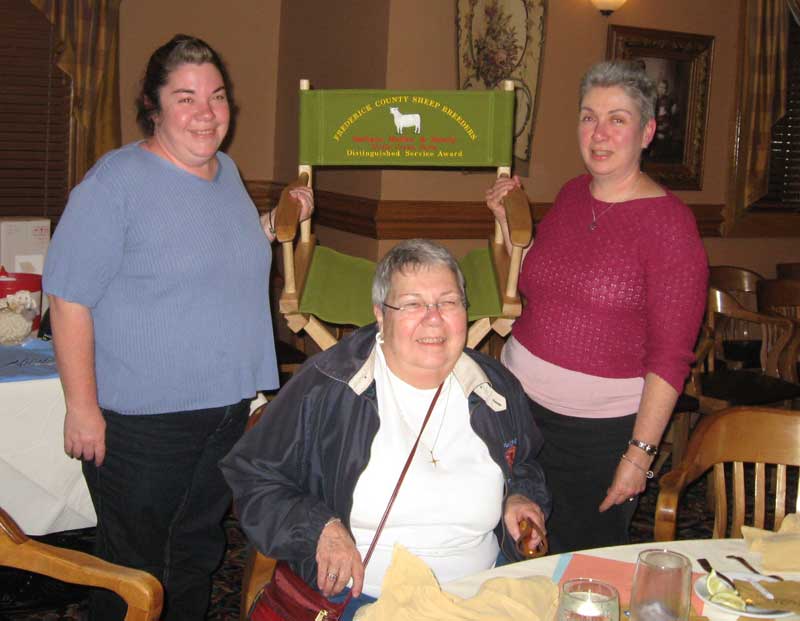 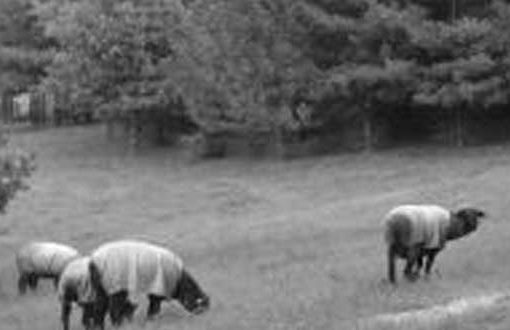 Emily Chamelin, Westminster MD, was awarded the 2017 Shepherd of the Year at the Frederick County Sheep Breeders annual dinner at Dutch’s Daughter, November 3, 2017.

“The Best Job in the World” By John Clayton Twelve years ago, a local woman—a self-described city slicker, a kid from Rhode […]